Since summer '19, Andy is not longer  part of his side Project "Kraanston". As bassist and lead voice, Andy joined the Sludge-Metal project in 2016, releasing a first EP in 2016 (Dead Eyes) and their first album, "Northern Influence", in March 2019.

This departure was caused by a very troubled studio and promotional activity during 2019, which compromised every future plan.

Fabio (guitar, voice) is the only member left; for this reason the project will be idle for undetermined time. My esteem for Fabio will remains unchanged, wishing that he can continue his musical activity in the next years.

Kraanston were born in February 2016, founded by Fabio Insalaco and joined by Andy (Bass, Vocals) and Stefano Moda (Drums). Fabio and Stefano come from a historical name from the Turin Metal scene, Homicide Hagridden, bringing a heavy and detuned sound into the project. Andy's psychedelic influences completed their eclectic sounds, with influences from Electric Wizard, High on Fire, Cathedral and, of course, Black Sabbath. 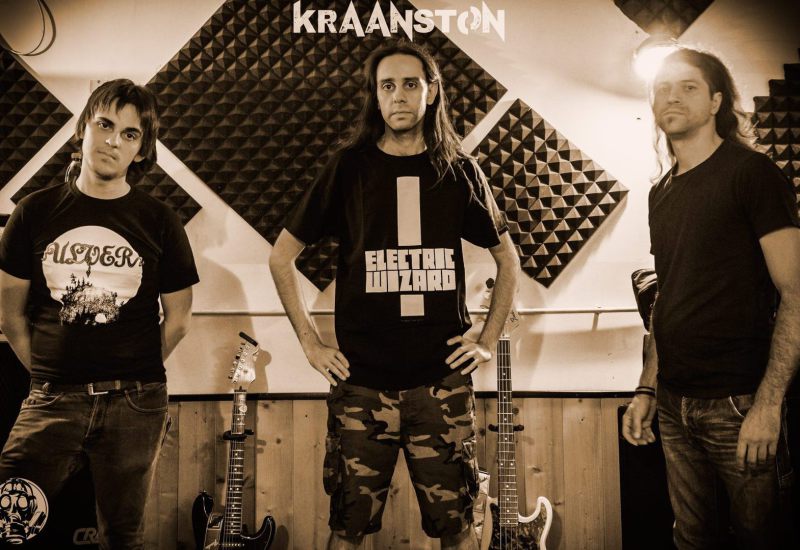 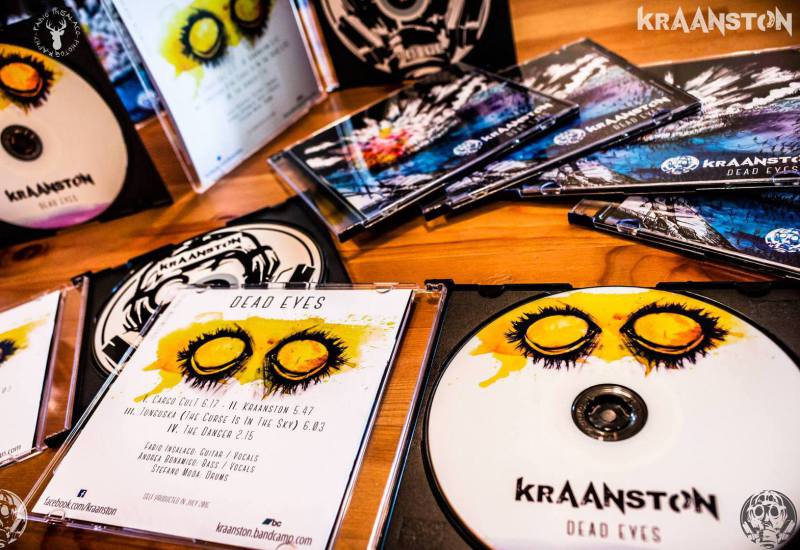 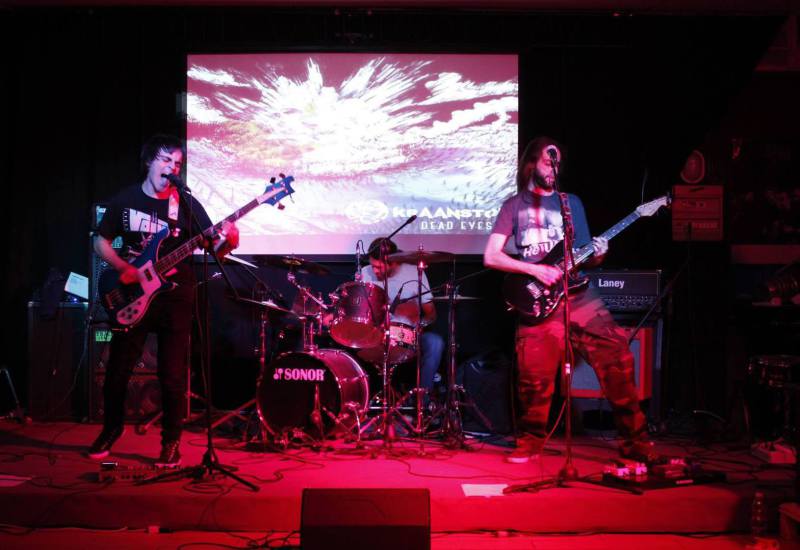